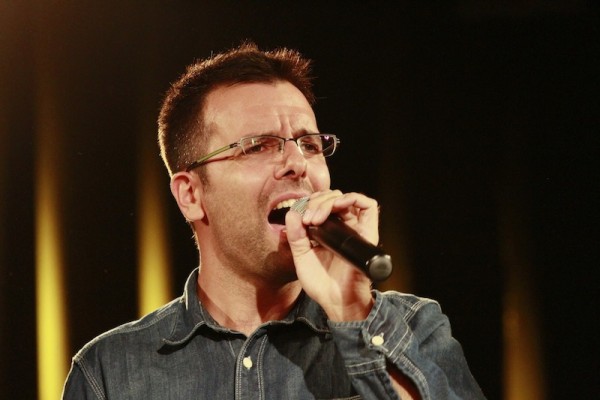 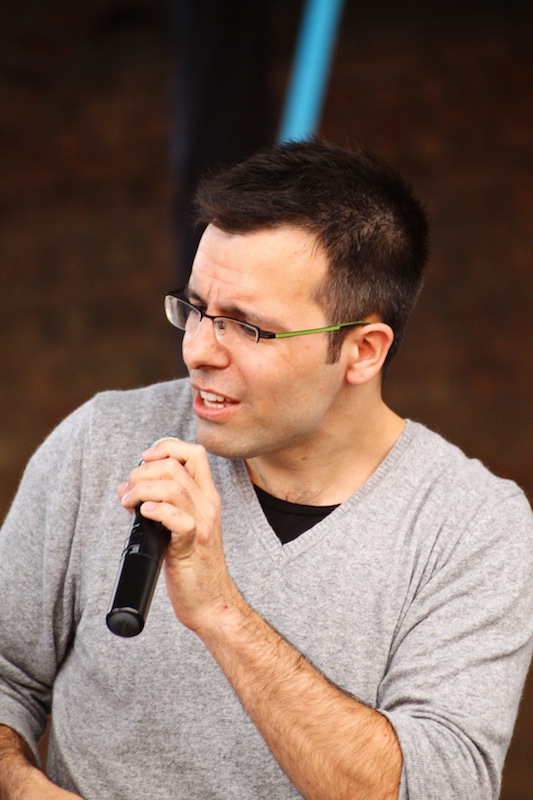 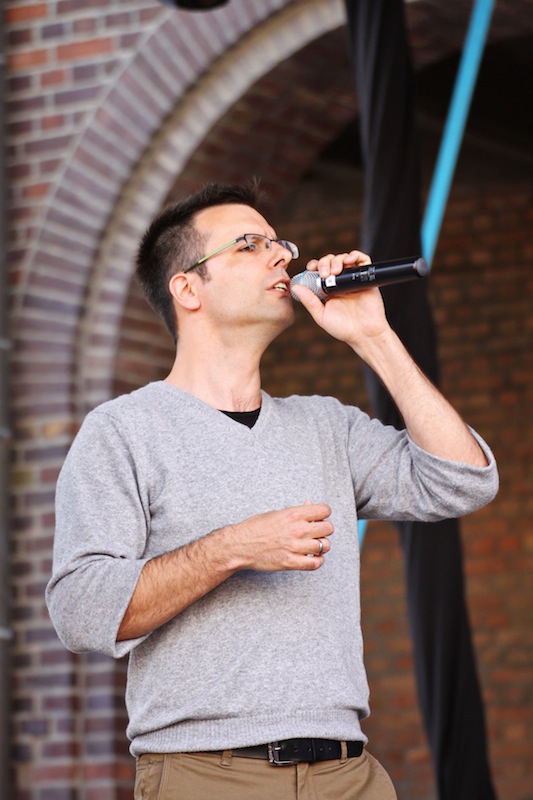 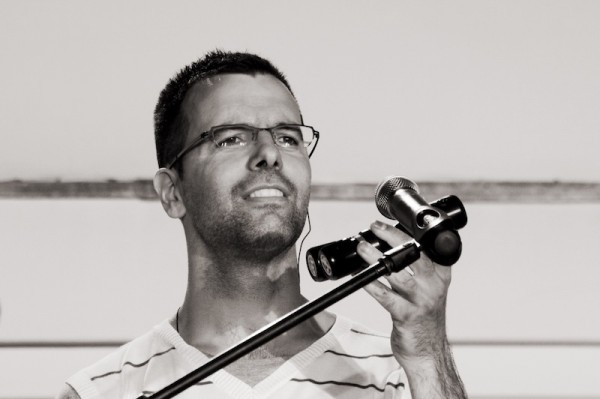 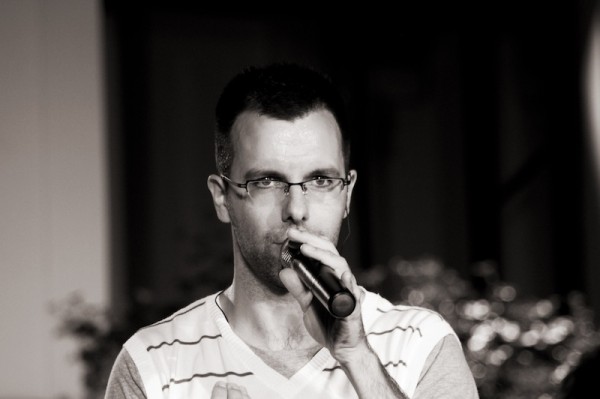 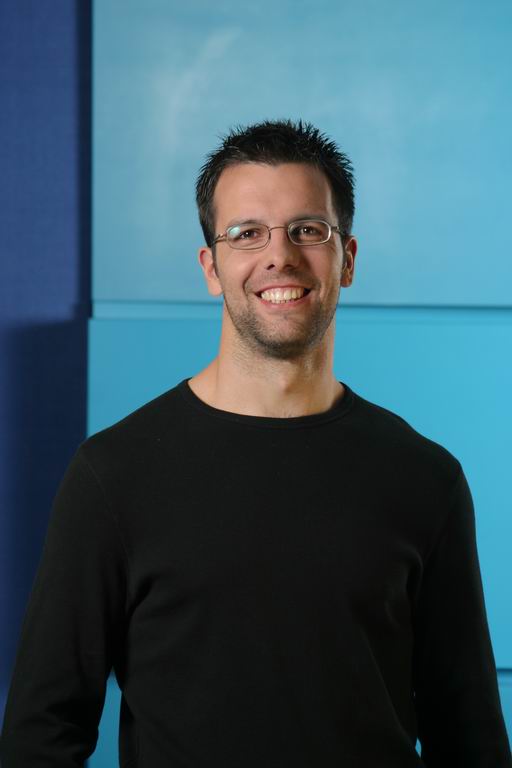 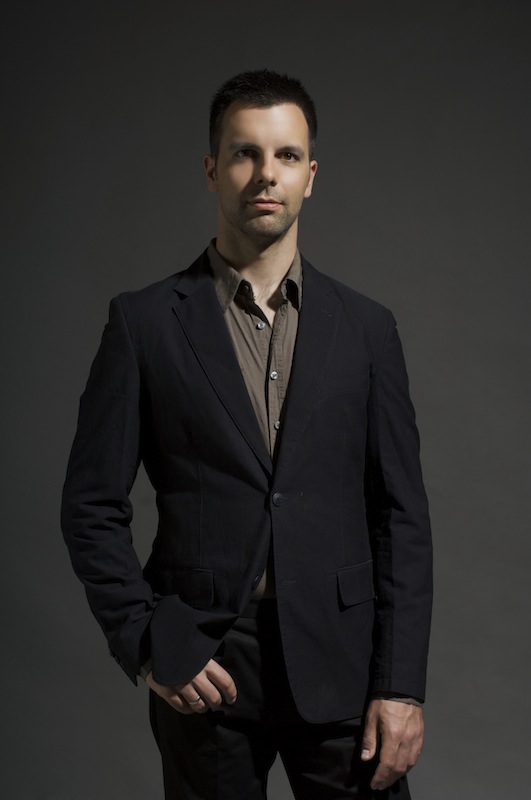 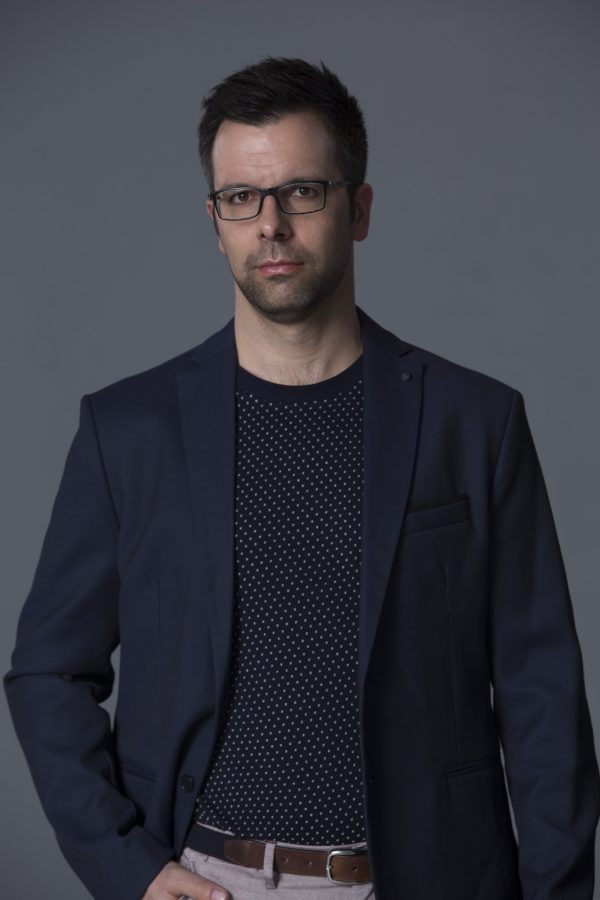 1985-1993 Barney’s schooling began at the specialized music class in the Teacher Training Primary School of Juhasz Gyula Teacher Training College. During his primary school years he learned the piano, later the trombone, and sang in two choirs of the school: the Kodály Children’s Choir and Bartók Children’s Choir. Besides music, Barney became increasingly interested in biology, which determined his future studies and influenced his career.

In 1993 he is admitted to the specialized biochemistry class in Radnóti Miklós Secondary Grammar School in Szeged. A few years into secondary school he joins the Choir of Young Music Friends and during the five years in the choir he takes part in a great number of international trips. He also gets his first taste of light music as singer of a school band called Arczok between 1996 and 1998.

1997-2004 After secondary school Barney continued his studies at the University of Szeged with a double major: English and biology. He received a degree in English in 2002 followed by a biology teacher and a biologist degree one year later and in 2004 he got a degree in specialized translation.

During his freshman year Barney took on jazz singing at Csermák-Hammido, a private music school, where his enthusiastic and skilled vocal coach opened him the world of gospels spirituals and jazz standards. With her caring guidance, Barney and his classmates formed the vocal quartet White Coffee, which received first prize at the Music Contest of the University of Szeged and in 1999 participated in a jazz festival in France.

From 1999 to 2000 Barney is lead singer in the band Zephyr, and between 1999 an 2004 sings bass in the vocal quintet called Sic!, a group which Miki later joined. In 1998, together with Miki, he took part in the founding of the Victoria Chamber Choir, which has since given several performances in Szeged and Budapest, as well as receiving top prizes at numerous international choir competitions in Italy, Spain and Finland. In the same year Barney joined the Vaszy Viktor Oratory Choir as well.

In the summer of 2002 freshly formed Fool Moon asked Barney to help the group out for a gig. The participation has proven to be long term as Barney has been member of the band ever since.

2004-2010: Barney is a PhD student at the Department of Plant Biology at the University of Szeged and during his scholarship takes a number of study trips to the Membrane Biophysics Group at the Technical University of Darmstadt. After the PhD programme he continues to work at the Department of Plant Biology and following the successful defense of his dissertation receives his PhD degree in 2010.

At present – apart from Fool Moon – he is assistant lecturer at the Department of Plant Biology at the University of Szeged, and leads a happy family life as father of two.