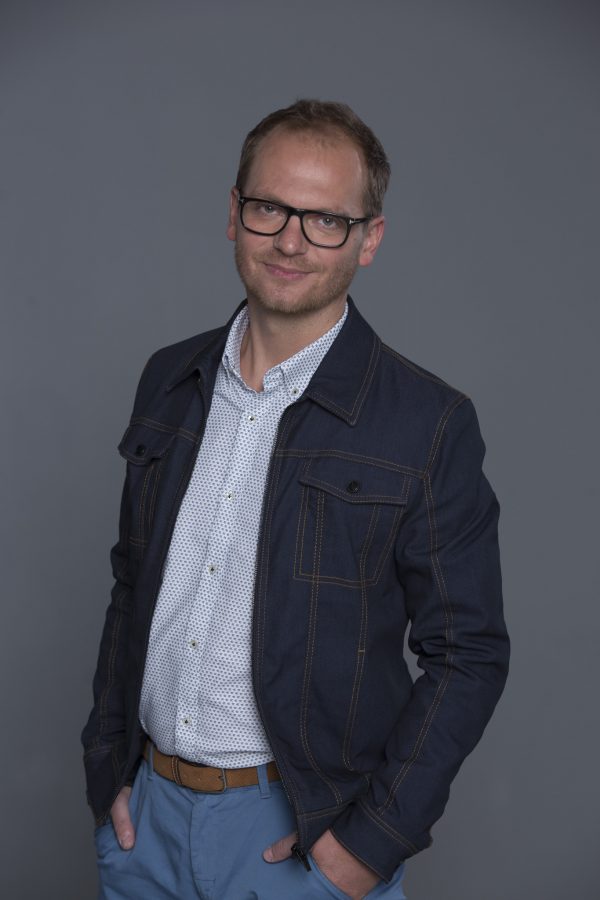 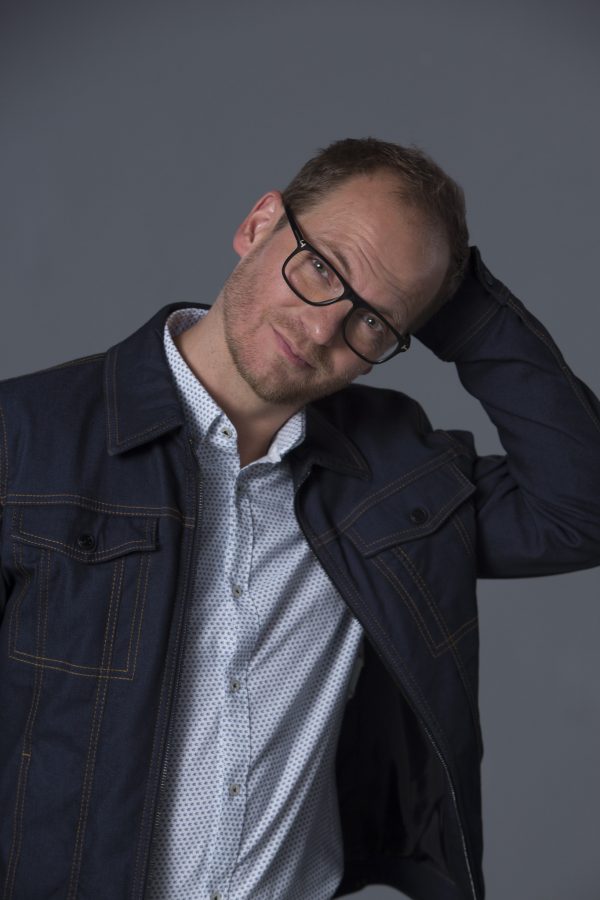 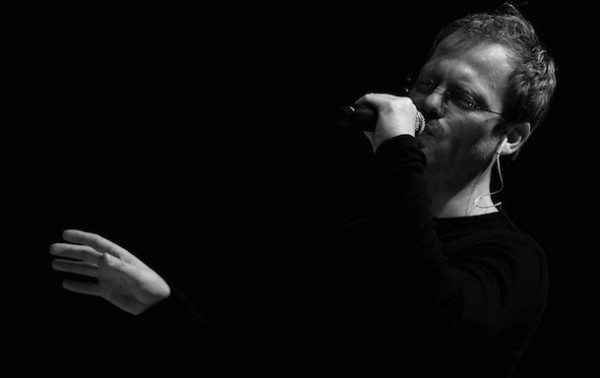 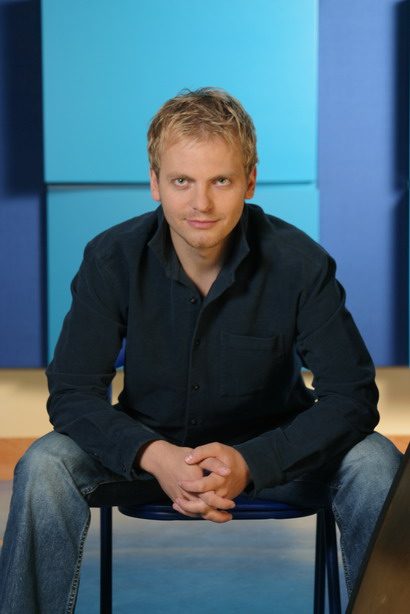 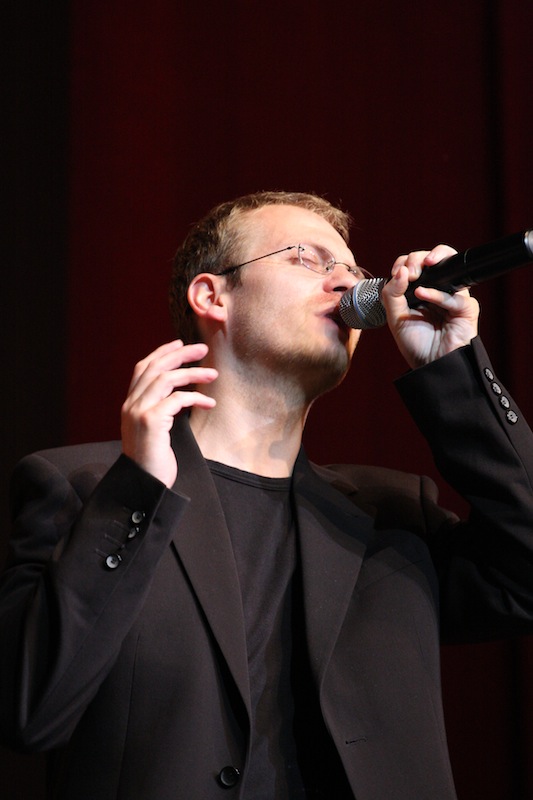 Founding member, leader and arranger of Fool Moon, who also manages webwork of the band.

1982-1990. Miki starts his education in the Koltói Anna Road Primary School. At the age of nine his grandmother takes notice of Miki’s good hearing and musical talent, and persuades Miki’s parents to buy him a piano and make him take piano lessons. In seventh grade Miki joins the school choir as alto.

In 1990 Miki goes to secondary school in Széchenyi István Grammar School. The music teacher invites him to join the school choir and, as a choir member, Miklós travels a lot in Hungary and Europe. Inspired by a fellow choir member (János Bujdosó – Bujdosó Trió), Miki decides to learn the guitar, and get more into light music, and later joins an alternative rock band called Adam30 as vocalist and keyboardist. The group takes part in many competitions and tours incuding one in Germany.

Miki makes arrangements from light music for the school choir, takes singing and acting classes in a musical school in Budapest for 18 months and accompanies solo singers on piano. In his final year, instead of computer programming, he decides to study music and conducting at the Juhász Gyula Teacher Training College in Szeged, so he brushes up his piano skills and starts studying harmony, folk music, and solfeggio.

1994-1998 Miki studies music and conducting at the Juhász Gyula Teacher Training College. He moves to Szeged in search of new friends and new opportunities for music. During the college years he improves his vocal and keyboard skills in a number of groups: Útközband (pop-rock), Medve? (rock), Függőleges folyosó (alternative), Banánhéjkeringő (chanson). Miki learns jazz piano from Attila Blaho and in his final year starts teaching solfeggio and harmony (for a number of musicians – some who are now well-known) at a private school in Szeged, where he’s also an accompanist of the singers. In addition, he sings in various choirs and, with friends, forms the Victoria Chamber Choir, which has since become one of the best choirs in Hungary. During his college years he meets Gabor who shows him the music of Take 6. It is during his last year in college that Miki joins his first a cappella formation, Sic!, where Barney sings bass. He writes arrangements for the group.

1998-2001 After his first degree, Miki continues his music and conducting studies at the University of Pécs. In the meantime he starts teaching computer-assisted composing, and writes a book on the subject. He plays in a funky (Spleen) and a rock (Jam) band in Pécs, and participates as keyboardist in the group Zephyr in Szeged.

2001-: In September, his friend Máté asks him to write a few arrangements for a forming acappella band, Fool Moon, joined by Ignác, Gábor and András. Soon afterwards he joins the band as bass and Fool Moon is formed. In 2003, Miki stops teaching and dedicates himself to dealing with Fool Moon, but occasionally takes part in other music projects (Fülig Jam). Miki currently writes arrangements for Fool Moon and other acappella groups and he occasionally participates as a vocalist in various projects. He is the pianist in Blues B.R.Others Show and Bon-bon. He is the organizer of the International “Fool Moon” A Cappella Festival and in the remainder of his time deals with Apple products, web design, and project management.