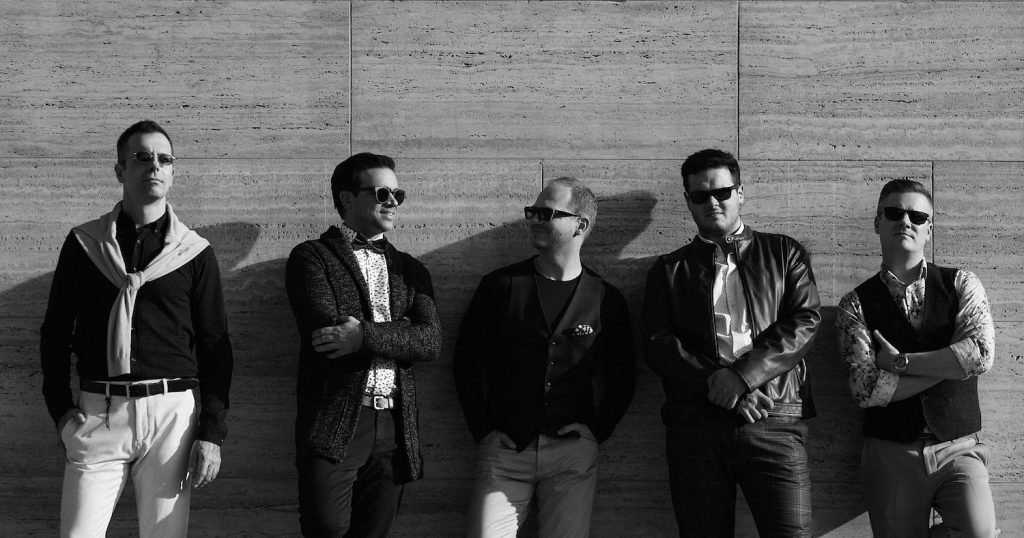 Hungary’s No. 1, internationally acclaimed pop acappella group, Fool Moon has an over 18-year history of advocating pop-acappella music – performing pop songs without instruments – in Hungary, which has now resulted in an unprecedented popularity of pop acappella with the Hungarian public. Their witty and enterntaining, yet skillful and sophisticated style appeal to the general public as well as to musically trained audiences. Through their out-of-the-ordinary music lessons, master classes, and TV appearances, Fool Moon has brought acappella music to the centre of attention and has fuelled the foundation of a considerable number of acappella groups.
Fool Moon has so far released 7 albums, 13 international and Hungarian awards and prizes, and the band has collaborated with many of the most prestigious artists of the Hungarian music scene.