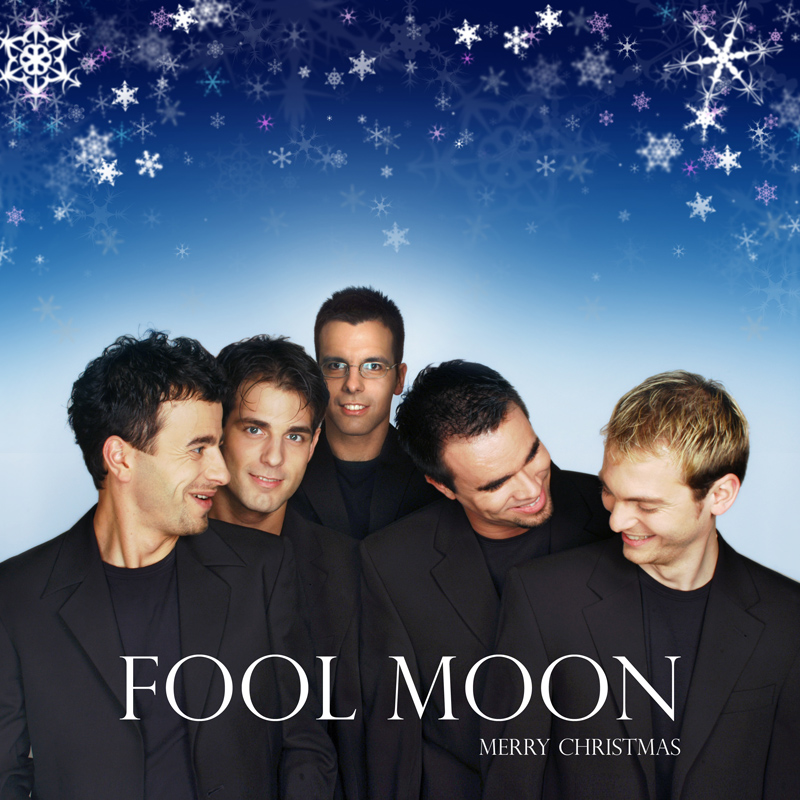 For their high-standard and intelligent style they are invited to numerous galas and events nationwide. They introduce their History of acappella music show for the first time for students which they sing for one week in and around Szeged. Since then they are invited to perform this show every year in schools all around in Hungary. They have their first concert at Szeged’s Musical Court and enter the Ward Swingle International Acappella Competition again where they make friends from Taiwan and Europe and they get a silver diploma. At the end of summer Andras Deak leaving the band and Gergo Racz arrives who is already close friends with Gabor Molnar. His debute is at the Autumn Cultural Festival where he was received warmly by the fans. In October Fool Moon invites Velvet Voices for a joint concert in Szeged and beginning to think and talk about organizing an international acappella festival. They publish their Merry Christmas CD for Christmas.