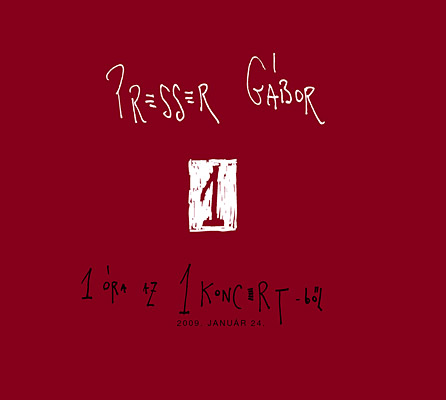 In January Presser Gábor starts his 1 concert with the song Ugly Boys with Fool Moon and then the guys take part in the production as vocalists. The American CASA nominates the song “Love, Love” from Acappelland  for the CARA Award (this is the “Grammy Award” for the acappella genre) in folk/world category among bands such as Take 6, King’s Singers and Neri per Caso. They are invited to participate in the production of the MÜPA – Dance Song Festival Differently. In the first half of the year they also sing on a solo concert by Presser. In March – after a long search – they find Ignác’s successor: Tamás Mészáros who wins the members with his unique tone and solo skills. They sing together with Andrea Malek at Andrea’s solo concert, and they also host Andrea at the Musical Court. After guest appearances in Romania and MÜPA they visit Germany again and hold their own festival at the end of the year for the fifth time.