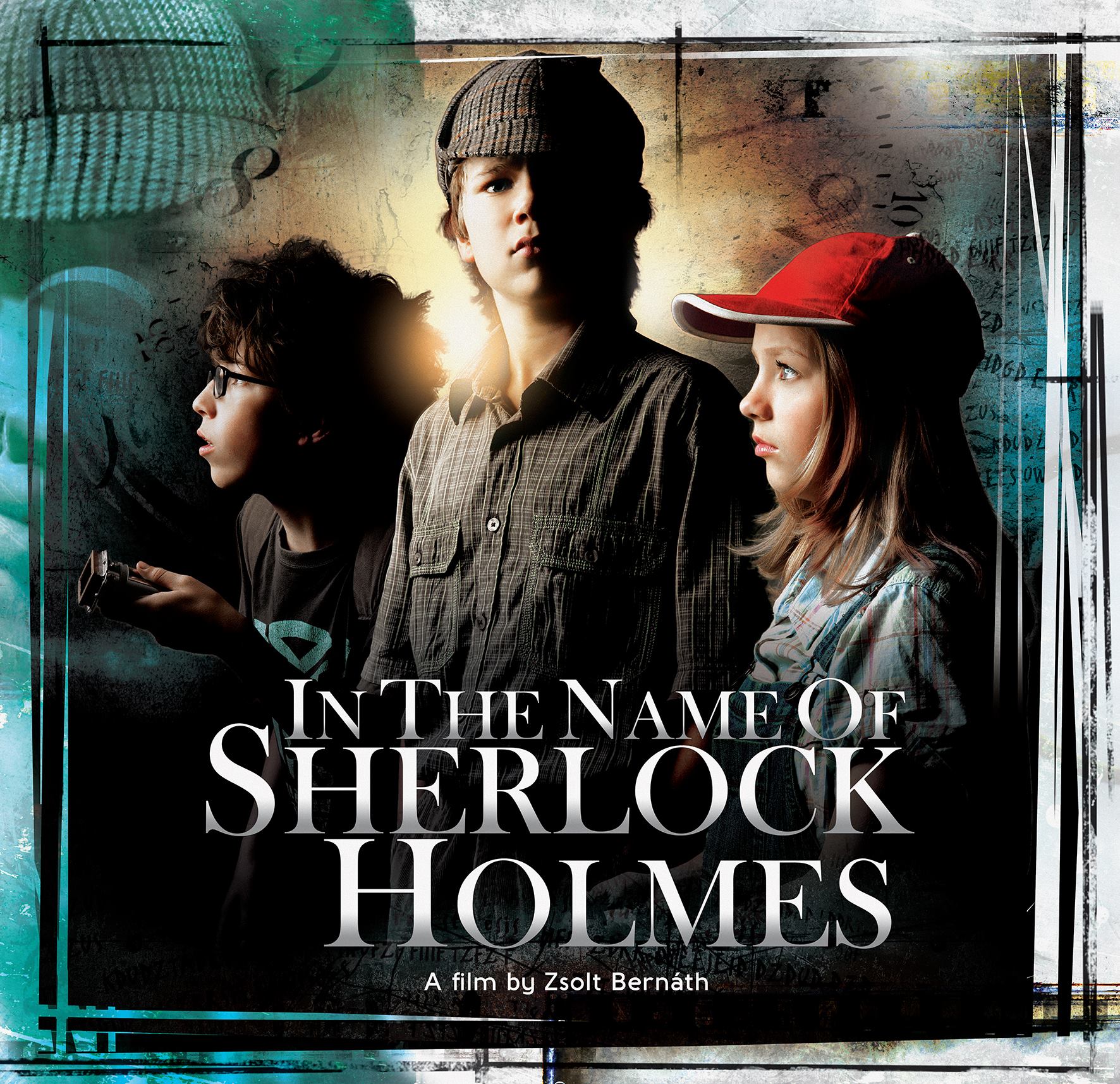 They perform with great success at the Budapest Jazz Club and also at the International Art Festival in Sibiu, Romania. At the end of July they hold their independent concert on the Városmajor Stage in Budapest with many star guests in front of a full house. Fool Moon travels to Shanghai for a week to judge and hold workshops at the first Chinese acappella competition. They have their first club concert at the Cotton Club which results in a monthly concert at the venue later. They perform at Janicsák Veca‘s concert at the Arena, then at Adrienn Szekeres’ MÜPA concert, and give an Advent concert with the Military Orchestra of Székesfehérvár. Throughout the year they are invited to write and sing the closing theme song for the youth film “In the Name of Sherlock Holmes”. The song title is “It’s good to be in two.” Fool Moon’s GeorgeMichaelJackson5 album is released on December 30th.
Important gigs: Budapest Global Party, Kiev, wedding of Zoltán Czutor, Vienna, Philharmonic series Miskolc