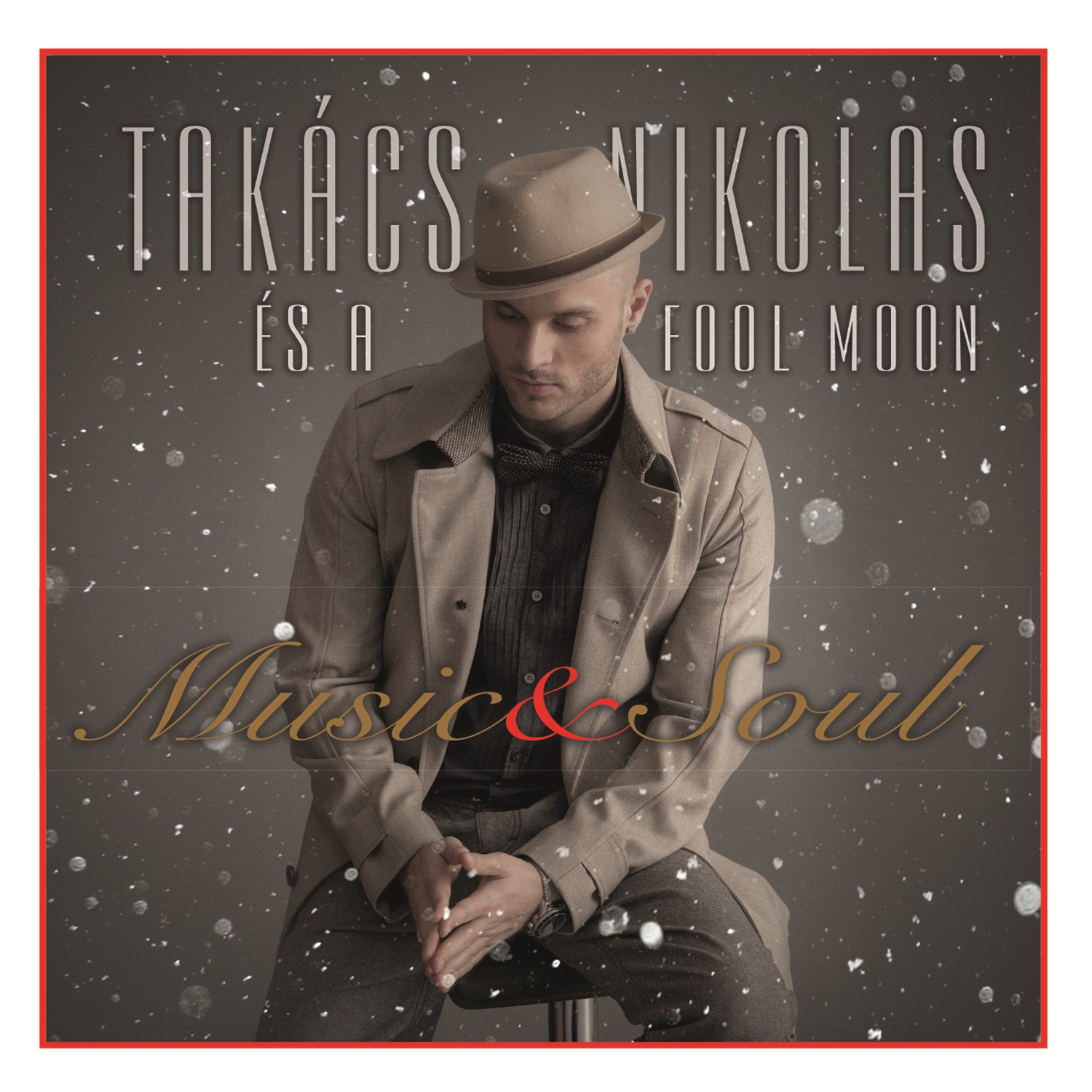 With the choreography of Sándor Vass a video clip is made from Kettesben jó in which László Tahi-Tóth is also a guest. In February Fool Moon host the Austrian band Triu at the Cotton Club followed by a recording of 3 songs from the GeorgeMichaelJackson5 album on Szerencseszombat. In summer they are invited to the Lamantine Jazz Festival. After lengthy preparations they give a joint movie themed concert with the á la c’ARTe choir entitled Fool Feature. They give concerts in Trnava, Munich, Cologne and Bonn in October, and in November-December they go on an Advent tour with Nikolas Takács. On this occasion a joint album called Music & Soul is also being released which reaches the Mahasz Top 10. They perform in the X-Factor as an extra production. Among many other invitations they take part in Adrien Szekeres’ concert at the Arena. In October they are invited to Kiev for the Vocal Zone Festival. On New Year’s Eve Fool Moon is a prominent performer of the Szigliget Theater of Szolnok, the show is broadcasted by MTV.