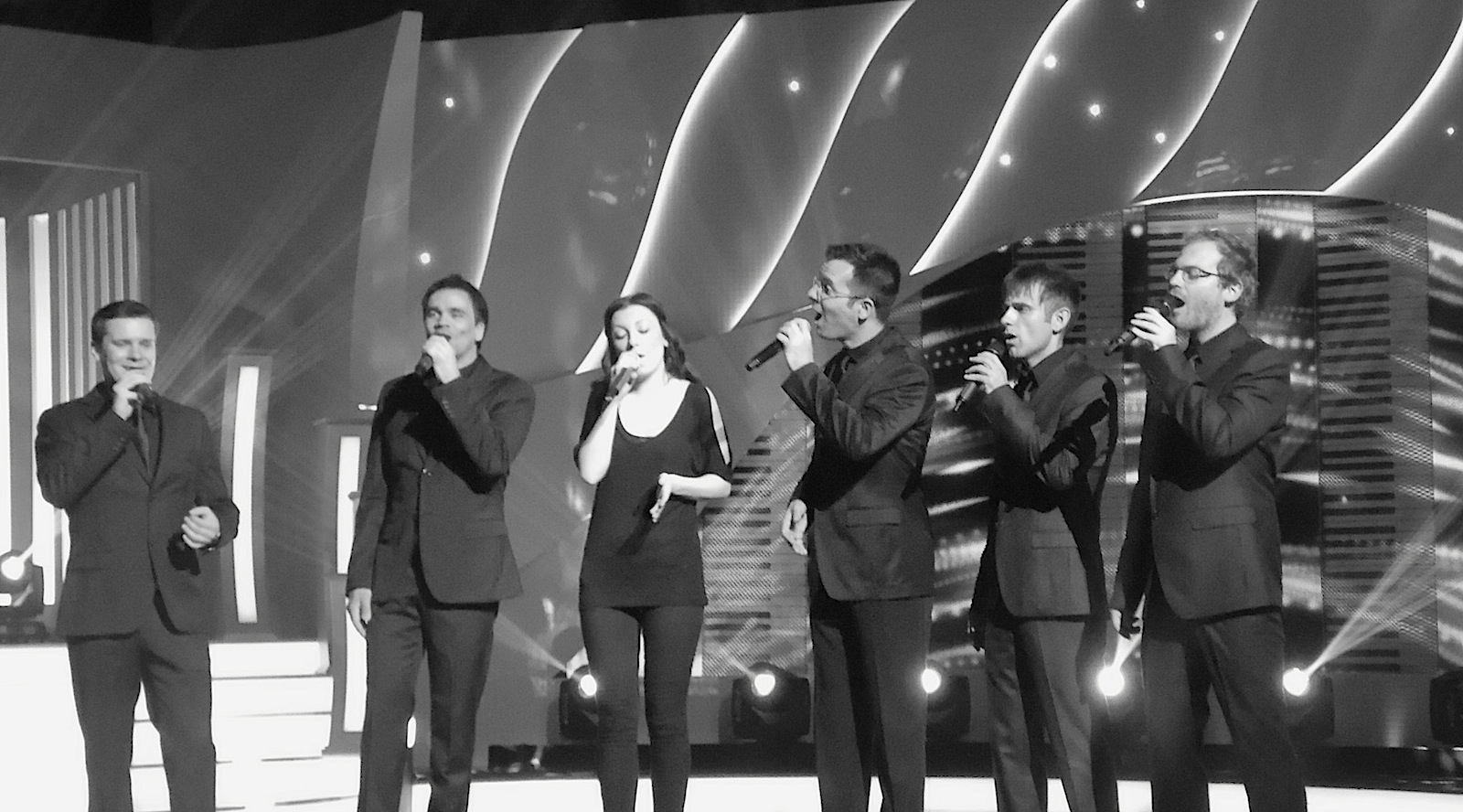 Philharmonic concerts continuing in Békés County in January, meanwhile Fool Moon sings Hopelessly Devoted To You with Hien as the extra performer of Song 2013. On the last Saturday of every month a club concert is held at the Cotton Club in Budapest. They are invited to an acappella festival in Spain in April, followed by concerts in Aachen in May and in Vienna in June. After their concert in Germany in July they host Nikolas Takács in Szeged and are invited to the Csillagpont Festival. They perform with Magdi Rúzsa in Legend in September and sing in Bayreuth in early October. In November Fool Moon is invited to Italy for the Viva Voce Festival, and in December they tour with Nikolas Takács, perform as the backing band of the Golden Voices of Gospel and join the concert of Károly Nyári.