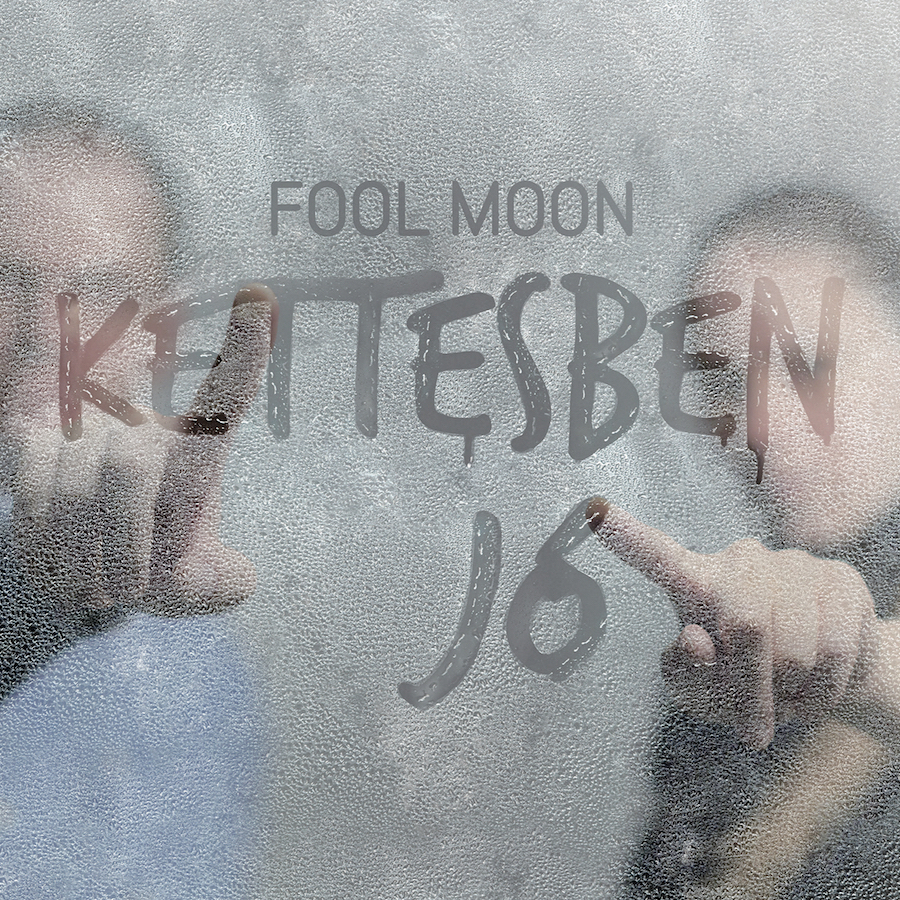 During January and February Fool Moon joins The Song 2014 Eurovision national contest and reaches second place with It Can’t Be Over, gaining national recognition. Club concerts, corporate and TV performances (Fábry, Kasza) continue as well as new philharmonic concerts. In June they are invited to a party in Venice where they receive accolades from prominent members of the Venetian art world. They sing with great success at the Lamantine Jazz Festival and the Agárd Pálinka Festival, they travel to Germany and then give a double concert with Honey Beast and Radics Gigi in the Musical Court of Szeged. After the highly successful concert at the Budavár Wine Festival the 10th Fool Moon Acappella Festival is held, and at the end of October they are invited to the Jazzy Festival, where they will perform as the pre-band of the Shakatak. In December they give a joint concert with Rock 4 in Vienna, and at the end of the Christmas season they celebrate the release of their latest album – Kettesben jó with a big concert of their own. The album features Hungarian songs performed by ten renowned Hungarian performers.