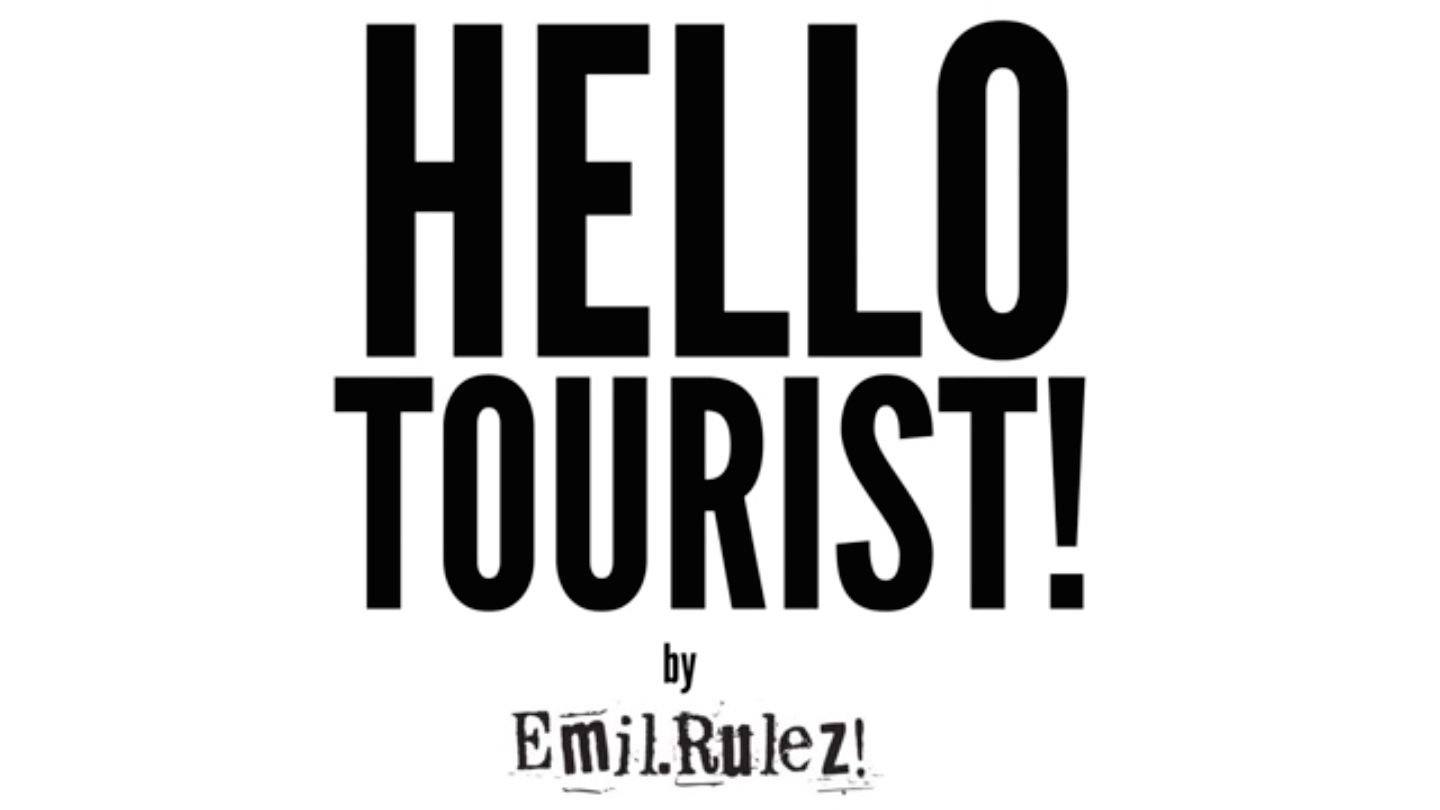 During January the band releases Back 2 Right made for The Song 2015. Also in January Fool Moon is honored to recieve the Kölcsey prize from the City of Szeged for their cultural activities. In February CASA nominates Fool Moon’s Hello.tourist! for the CARA Award in Best Humorous Song category and Gábor also makes a humorous video for the song. During March-April they perform in Strullendorf after several domestic performances. In May – after a long preparatory process – the band says goodbye to Gergő Rácz and starts looking for a new fifth member. During this period Mujahid Zoltán and Mark Zentai helps Fool Moon. A longer tour in Germany starts in May: Leipzig, Dortmund, Aachen, Bottrop, and in the meantime the audience of Szeged is entertained on Dóm Square. During June-July they perform at the Museums’ Night, the 1st Budapest Acappella Festival and host András Laár at their Musical Court concert in Szeged. Their latest clip – Uptown Funk – is released in September featuring Márk Zentai, who has been inaugurated as a fixed member in the meantime. In October Fool Moon celebrates the 10th anniversary of the Fool Moon Acappella Festival with The Swingles. In November the band performes as a guest on the big concert of András Laár at the Budapest Arena, then they perform in Munich. They give 6 concerts in Aachen in December.