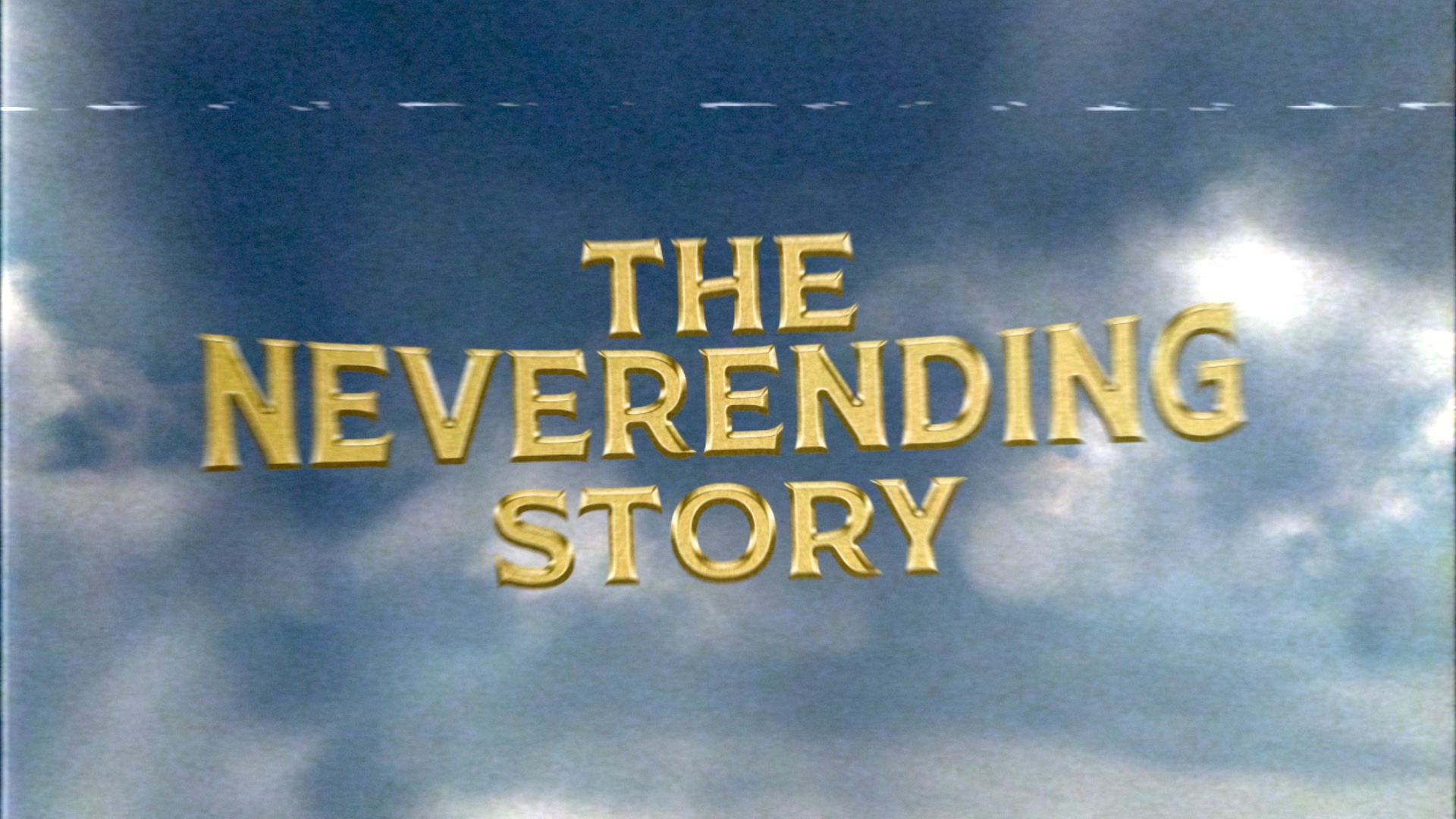 With the onset of the Covid epidemic Fool Moon also switches to quarantine mode. An arrangement and video of the Neverending Story is recorded during this period. The ensemble is invited to participate in The Show Must Go On video organized by Cityrocks Hungary, as well as in two chain videos of Quarantine Music Chain. An acappella version of Pharrel Williams’ song Happy was made in a northern robe in which the natural and cultural values of the northern states were sung. The song was first performed at an online party hosted by embassies in the Nordic countries. CASA nominates Fool Moon videos (Stairway To Heaven, The Neverending Story) for AVA 2021 in two categories. Fool Moon records the co-production Papa Was A Rolling Stone/Killer with Ludovique and FMaN, and they release a joint song with András Laár titled – Uncle Edebede the Santa on Santa’s Day.